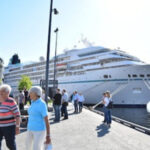 Several Royal Caribbean guests who were severely injured during a volcano eruption in New Zealand have filed a lawsuit against the cruise line for exposing them to that danger. The majority of the litigants are U.S. citizens who were hoping to move the venue to the United States where it would ostensibly be easier… Read More » 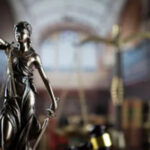 A Virginia couple has filed a lawsuit against Royal Caribbean and an excursion company after they sustained major burn injuries after a volcano erupted. Erupting volcanoes and other natural phenomena are major tourist attractions to cruise lines that offer voyages to see the Northern Lights and other natural events. In this case, the cruise… Read More »